THE BEAUTY OF WHITE SANDS:

This is my first shoot with other photographers, mainly from my photography club.  White Sands has always been special to me.  As a young lad, I grew up in northern New Mexico near what later became the Los Alamos National Lab and the birthplace of the Atom Bomb. Even after WWII, the mystic driven by the secrecy of Manhattan Project to develop the Bomb lingered for many years and was ramped up during the Cold War and the passage of the Bomb’s secrets to the USSR. During this time, a constant message to us, given Sandia Base, where the nuclear bombs have always been maintained, was close to our home, we were always reminded that the first bomb was exploded at White Sands on the “Trinity Site”  They still open up the site twice a year for visitors, I plan on going this year.

As to the White Sands area, it is now a National Park.  It has been the site of a Space Shuttle landing, and continues to be the location for the Rocket Missile Testing area.  In fact last year, given my position with the US Air Force, I was invited to view the testing of new warhead on the new “bullet to bullet” ballistic missile defense system. The test was conducted using the rocket sled that reached Mach

4 in a 5 mile span. It was a night test, and when the lights of the viewing area went out and then the count down proceeded, I immediately thought about the first atomic explosion near where we were stood at the gypsum white sands. The test was a spectacular explosion, but thankfully more controlled and of significantly less magnitude. I tried to capture the majesty of this place.

Please click on the pictures to navigate through the images and captions. 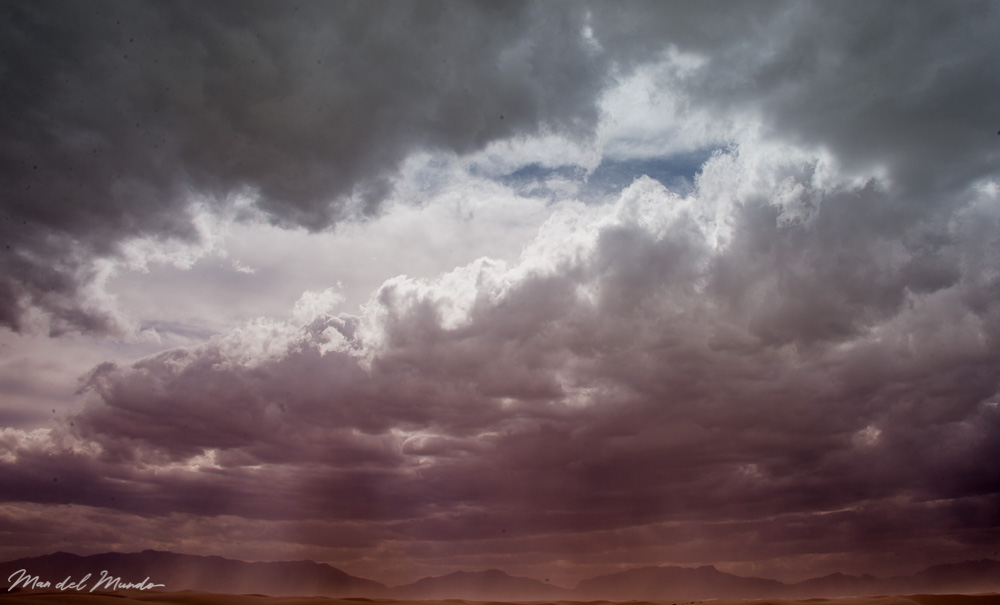 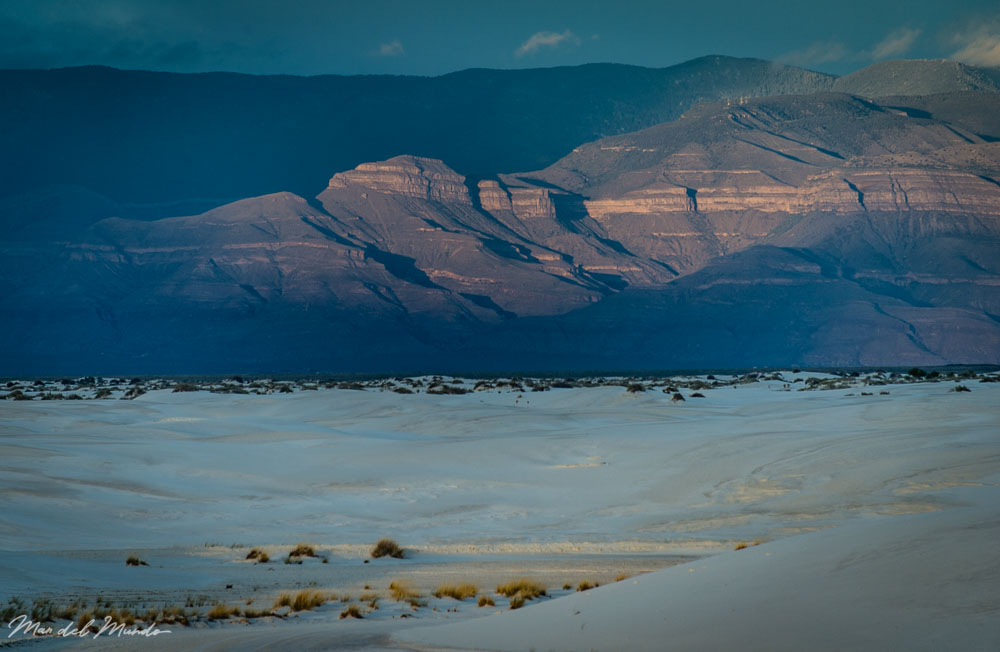 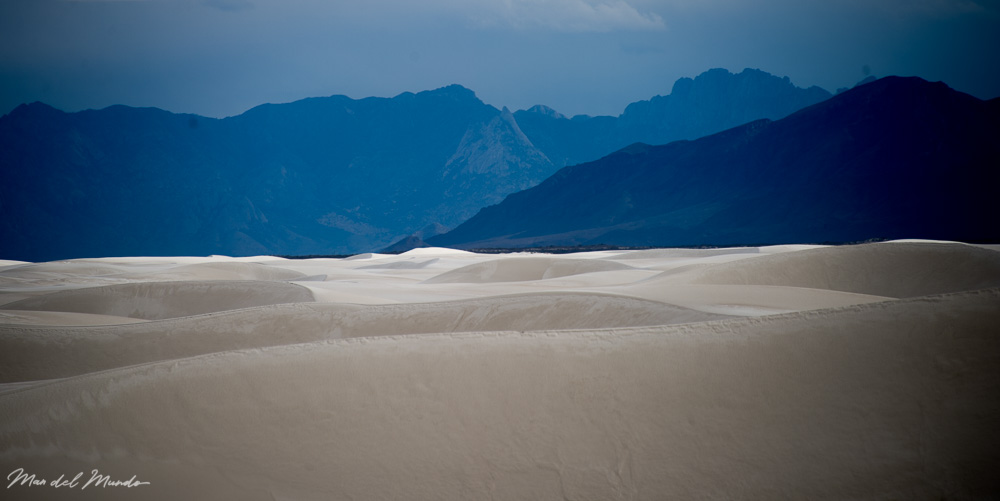 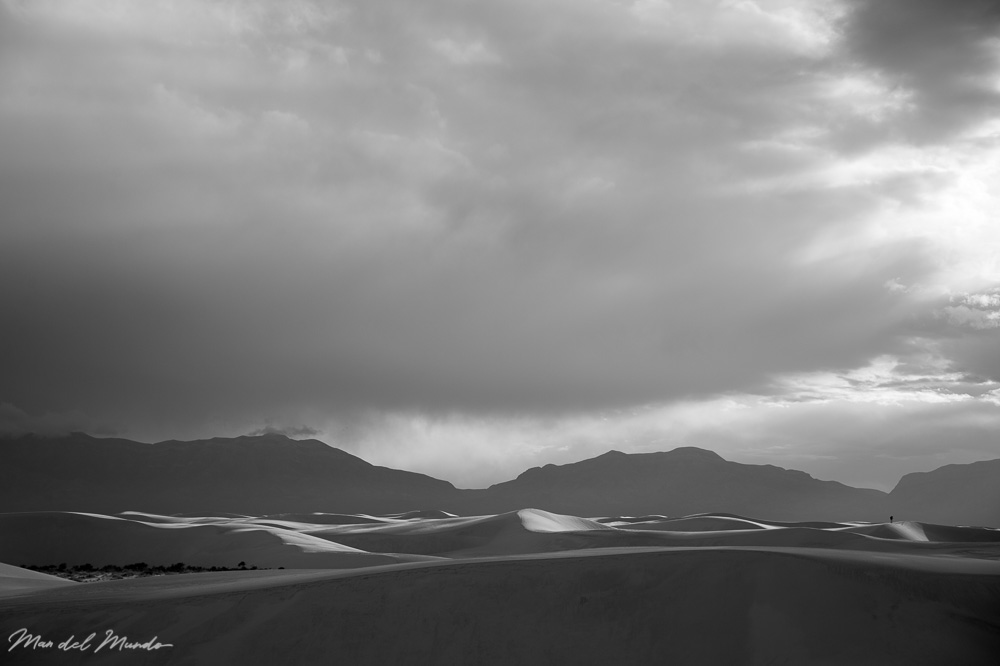 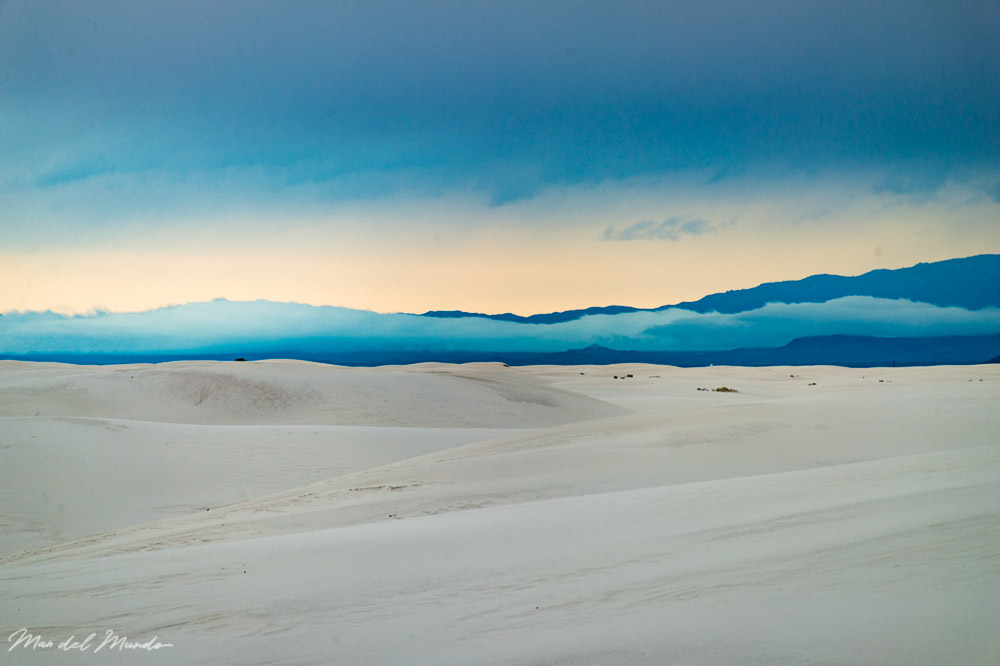 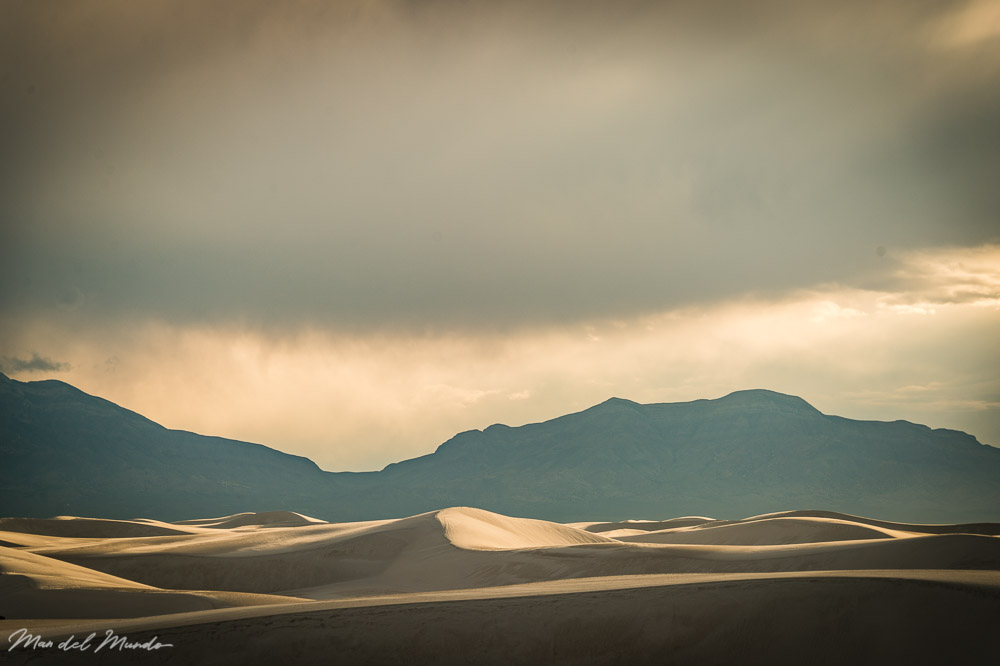 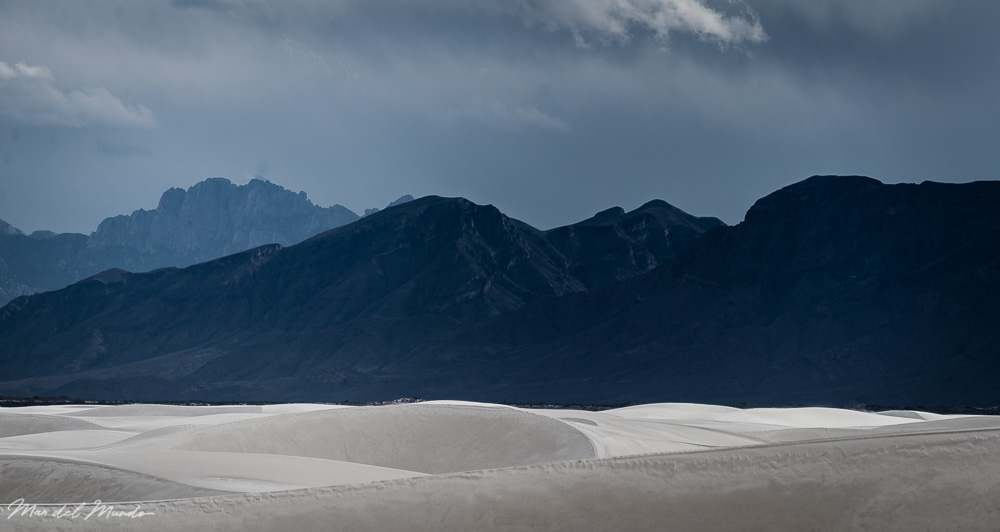 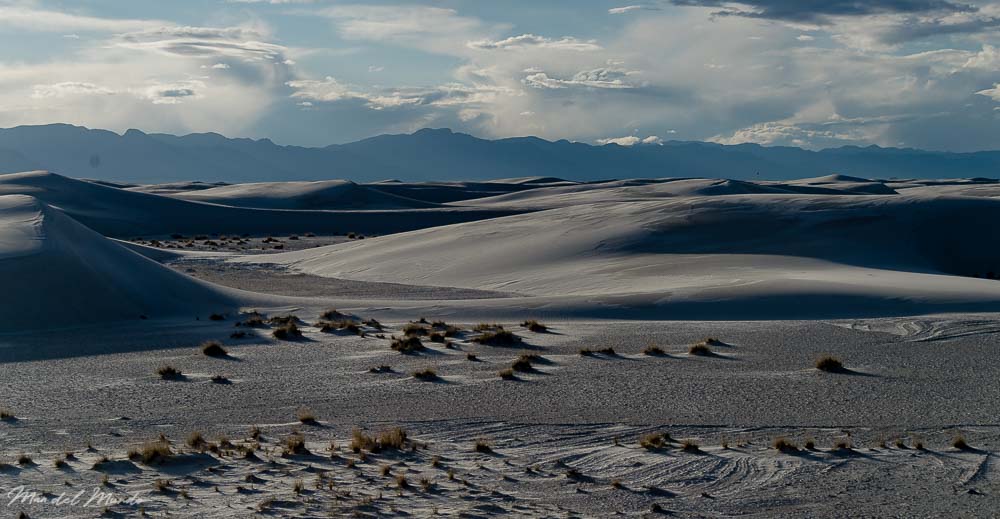 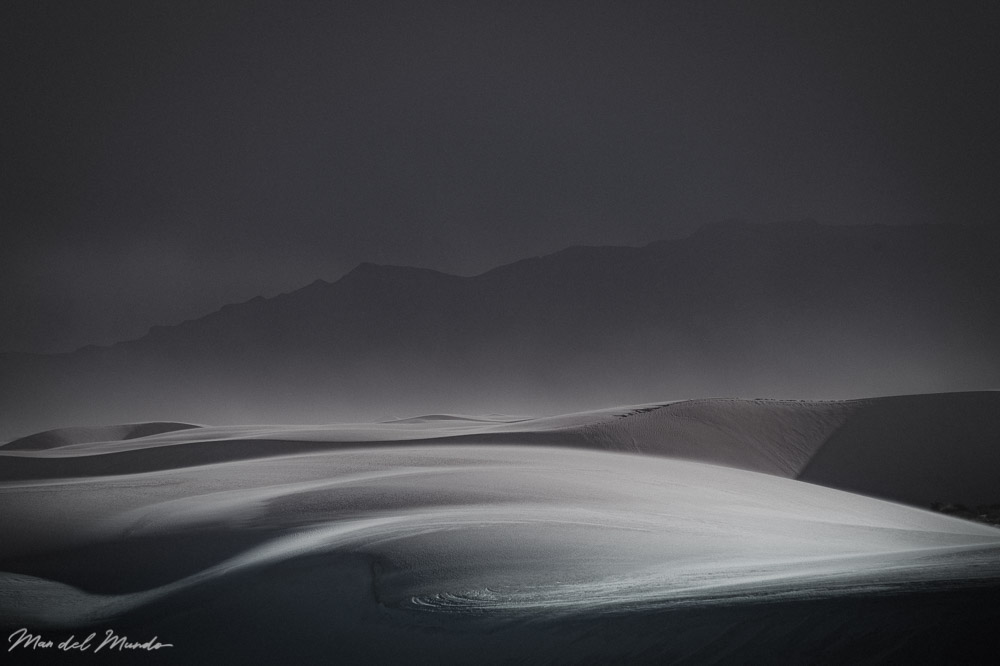 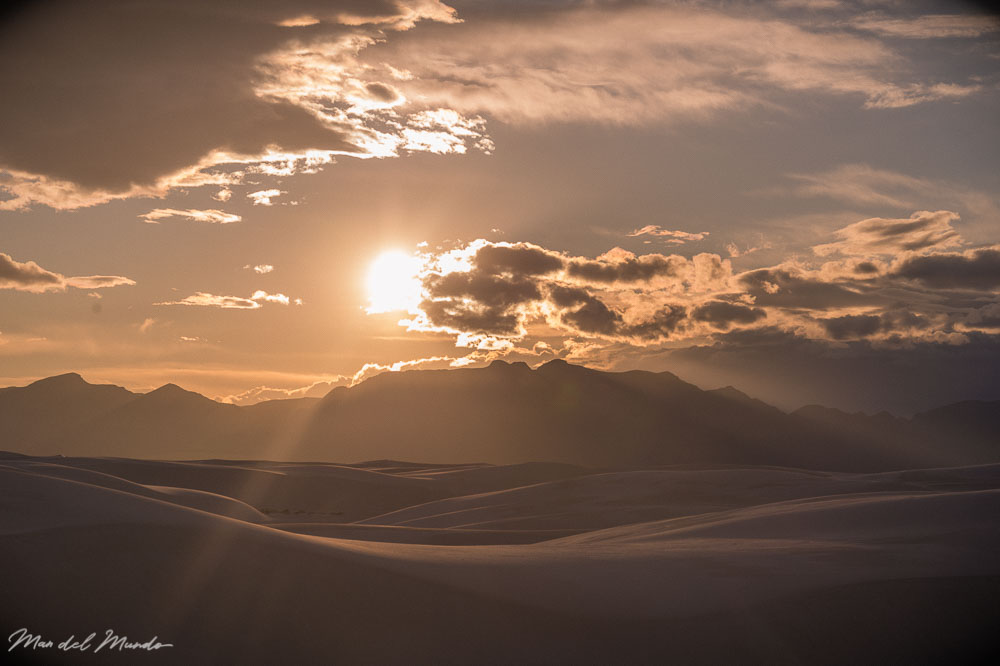 At the time I took this trip, this is by far the most extensive photographic experience I’ve attempted. I spent a year researching and accumulating my photographic kit, attempting to anticipate the diverse photographic opportunities and to appreciate and take advantage of this incredible trip. Katherine and I made a significant financial and time commitments to travel through Zambia, Botswana, Zimbabwe and Johannesburg, South Africa. I hope my efforts to capture the sense of the people, animals and landscape convey the importance of this incredible culture and land which played such a significant role in the beginnings of mankind and continued pursuit of life as we know it. Please enjoy.